IT was a proud moment for Nottingham when Carl Froch unleashed an eighth-round thunderbolt but Derby played a massive part in making the night a success.

Clifton Mitchell's Security Alert was contracted to look after the 80,000-plus spectators and countless celebrities who turned up to see the biggest fight in British boxing history.

Clifton says: "Running the security at Wembley everything has to run perfectly. If it goes well then it's brilliant for your reputation but all it takes is one suspicious package and it's a disaster. With royalty there, I was on edge. It was a job that any security company in the country would have loved to have, so it was a massive result for us."

ALSO we have some great FORTH COMMING EVENTS 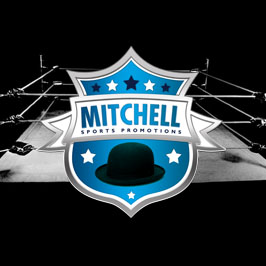 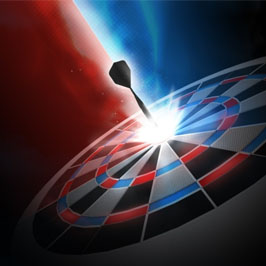 CLICK HERE for an insight into our Professional & Amateur Boxers

ALSO we can do White Collar Matches for Corporate Events and Company Away Days, or just a Grudge Match... 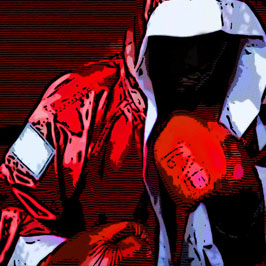 CLICK HERE to find out more on ONE NATION Boxing Club

And Email us if you WOULD LIKE TO JOIN 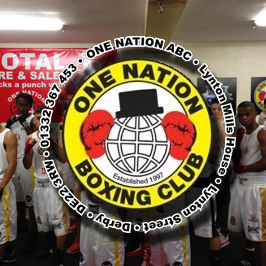